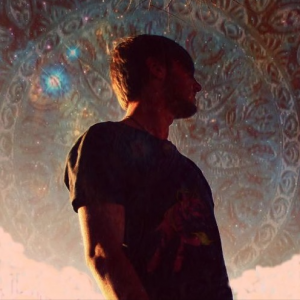 GringosCat is a producer and dj based in Halle, Germany.
Since the age of 14 he has explored the universe of electronic music, dj:ing, producing and also singing in a choir.
You can catch GringosCat playing at various underground clubs and festivals in the middle east of Germany, and he is also a part of the “Station Endlos” club collective in Halle.
GringosCat first release on Machine Soul Records is the hypnotizing ‘Get Lost‘. Oozing of class with its swirly vocal and solid groove – reminiscing old Chicago House chords it manages to sound both here and now and deeply rooted in history. 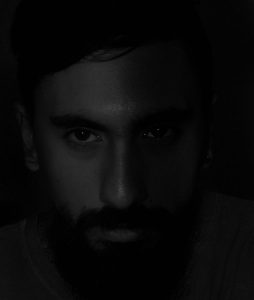 Fernando Vargas is a music producer from Argentina, based in Norway. Bass and guitar player since his childhood, from funk til house music… he now just live by minimal <3 It is not about loops + ctrl c + ctrl v = track. . . it is about PLAY, PLAY, PLAY AND PLAY!
Fernandos first release on Machine Soul Records is ‘Narcolepsy‘ a very melodic and meditative track; echoes of late night thoughts on top of an hypnotic 808 groove. 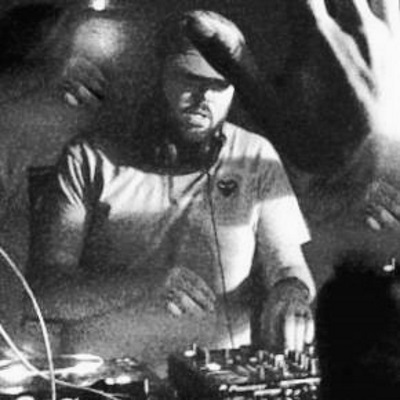 Can you spend a life in the service of House Music and Club culture?
Stockholm based DJ and producer DALVIK has come pretty far on this journey.

Being part of the heydays of Rave back in the early nineties with the bleep and the bass, fell in love with US and UK Garage and ended up spending the years around Y2K as a 2-step and early grime ambassador, have really set the base for the electronic melting pot that trademarks his sound today.

As being a frequent punter and club promotor attending clubs and parties throughout the years and having continued to enjoy the ever evolving sound of House Music, there is a strong focus on the dance floor experience in his music writing. But despite the bumpy bottom bass the Scandinavian legacy of melancholia in the music gives the sound of DALVIK a moment of reflection in the journey through a track.

DALVIK’s first release on Machine Soul Records is the scuba deep track ‘On Forever’ – an atmospheric chord layered Deep House affair with a shuffled groove and a deep bass in 122 BPM.

Dance Spectrum – the second release by DALVIK on Machine Soul Records – is a solid “90´s flavored” high energy after hours track for the ones still up for it. Check the massive strings at the end. No rest for the wicked! 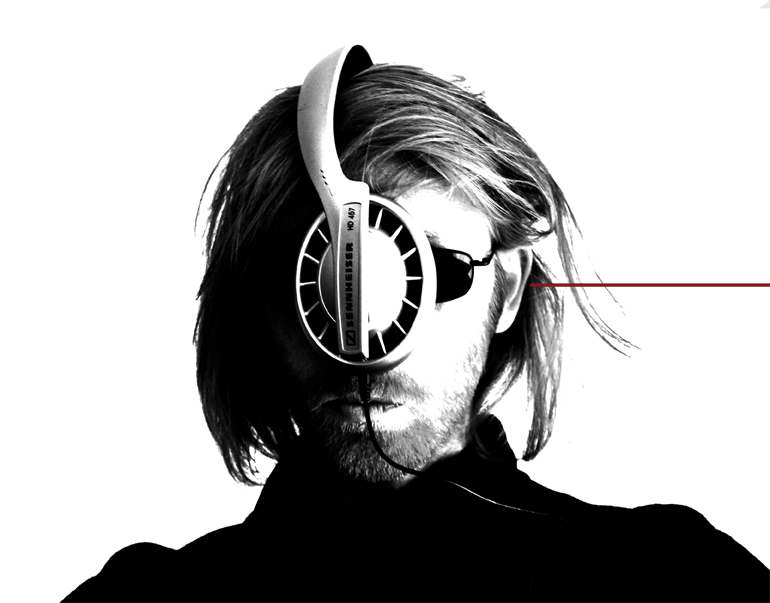 We are delighted to work with Belgian based house music connoisseur, dj and producer Karl von Karton.

His first release on Machine Soul Records is the classy up-tempo house banger Signature K – which gets the The Machine Soul treatment for a deeper touch.
Karl follows up his first release with the excellent Pink Thang – the perfect backdrop for a sun drenched terrace 2 PM or a great start of your evening set with its hypnotizing beat, beautiful melodies and groovy bassline. Karls third release is the beautiful vocal and saxophone ridden house song ‘Unplugged Life’ – oozing of class and reminiscing old school Chicago grooves. Swedish veteran DJ and producer Pawel Kobak takes on the remix duty. 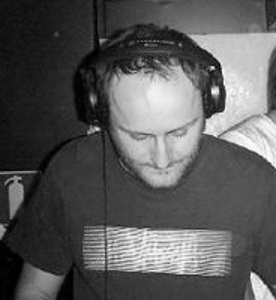 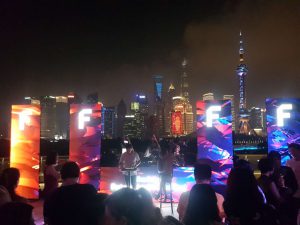 silverlining is an electronic music duo based in Shanghai, China. They are part live performance, part DJ set.

Jasmine Li & EBar:
Jasmine Li is 15 years in the DJ booth and the top ranked female underground DJ in China, and formerly the proprietress of notorious Shanghai clubs – Celia, Downtown, Shiva Lounge.
She’s also a professional classical musician and a critically acclaimed virtuoso of the “pipa”, a lute-like stringed instrument with over 2 millennia of Chinese tradition. 34 years of playing, 6 years of conservatory, 6 years as first-seat pipa in the Guangzhou Opera.

New York’s Ebar has 28 years of house and techno experience int he DJ booth and studio. He’s had over a hundred releases on labels ranging from King Street and Nervous to Sony and RCA, and played some of the rowdiest floors in the world.
Along with being a festival insider, industry executive and commentator, journalist, 3-time label owner, and vocal advocate of the genre, he’s also a classically trained pianist. 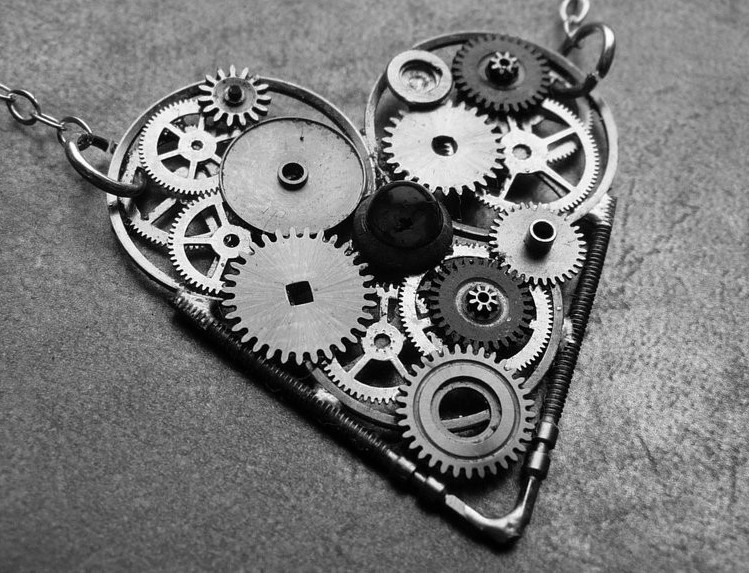 The Machine Soul, AKA Robert Folkesson. Robert was part of the early rave and house scene in Stockholm, dj-ing at various underground warehouse parties and legendary clubs like Deep in Bleep, Monday Bar and Le Garage. The Machine Soul is Roberts’s brain child for producing deep and groovy tech and deep house, released on his own label Machine Soul Records.
Robert is also part of the creative collective D3 Allstars, where he writes and produces dub techno and electronica with an organic twist of live bass, djembe and jews harp. 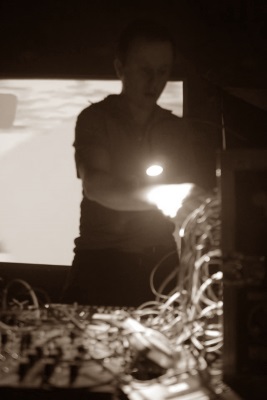 Pleather Jeggings is the first release on Machine Soul Records from Cologne’s finest house, techno and fashion outfit – Beauty Product AKA VLK.
Beauty Product’s music is a stunning combination of passion and exhilaration. It’s basically in its own music genre, and Beauty Product hates genres, but if your conformo-mind needs to put it in a box, think Hyundai commercial plus free Jaegermeister.

Beauty Product creates his own signature sound by building his synthesizers from his collection of modular hardware. So expect a warm analogue and very organic melodic feel from this release, combining retro house style with future electronic soundscape and bouncing groove. 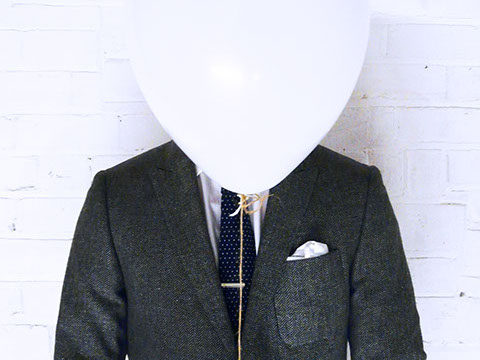 Ever the eager one, at school Yarni taught himself how to play guitar, before becoming the drummer in a band formed with his three best friends. After many years of banging away behind the kit, though, he realised that his true passion was making his own brand of house music.

Yarni set up a project studio in the centre of Sheffield, his hometown, and taught himself how to make electronic music. After some time spent trying to follow musical fashion, in 2012 he took a step back, deciding to forget trends and simply make music that he loves. The result? A unique mixture of live instrumentation, catchy melodies and a good solid groove.

Yarni has been a performer for around ten years now, playing alongside Wiley, Martelo and Oneman to name a few. He’s also enjoyed success as a promoter of his own club nights and events, becoming a familiar face on the Sheffield scene in the process. This valuable experience, coupled with his endless ambition, means he looks set to take the music world by storm.

The first release on Machine Soul Records is the Whizzbanger EP – named after the hypnotizing, genre defying synth and beats feast Whizzbanger, together with the epic tech house stormer Dummy Run. Dummy Run is also given The Machine Soul signature remix.